In California, the nation and across the globe, most of the attention paid to fossil-fueled power generation centers on greenhouse gas (GHG) emissions. It is a global issue that warrants the attention of not only the electric utility industry, but of all major sources of GHG emissions.

Climate change effects, such as sea level rise and more-intense heat waves, are already occurring. Based on current trends, in a matter of a few decades we could be looking at an irreversible change to our global climate.

But, we often pay too little attention to an immediate issue: emissions that impact health today such as criteria pollutants. Criteria pollutants are carbon monoxide, lead, nitrogen dioxide, ozone, particulate matter and sulfur dioxide. These can harm health, the environment and cause property damage.

California, especially the metro Los Angeles area, has the biggest challenge to deal with, although major strides have been made in cleaning up the air. But Southern California is not alone. The combination of emissions, geography and resulting local inversions combine to create bad air quality days in many metropolitan areas. These include parts of the San Francisco Bay Area, and California’s Central and San Joaquin Valleys. Across the west, there are bad air quality days in Denver, Salt Lake City, Reno, Las Vegas and even in Seattle, where I used to live.

California is responding to these threats by committing to reducing its greenhouse gas emissions and improving local air quality, while supporting continued economic growth. The state set goals to reduce GHG emissions by 40 percent from 1990 levels by 2030, and 80 percent from the same baseline by 2050. State and local air quality plans call for substantial improvements, such as reducing smog-causing nitrogen oxides 90 percent below 2010 levels by 2032, in the most polluted areas of the state.

The electric power sector has provided the majority of GHG emissions reductions in California to date through energy efficiency, phasing out coal and integrating new, renewable resources. Today, power generation produces only 20 percent of total GHG emissions in California. We are ahead of pace to reach a 50 percent renewables portfolio standard by 2030, which will reduce that ratio to about 10 percent.

Clearly, these policy goals cannot be achieved by the electric sector alone. They require timely, proactive decision-making by policymakers and leaders throughout the state, and meeting them will require fundamental changes to infrastructure and transportation. To meet the state’s 2030 GHG target, significant reductions will be required in the transportation and building sectors, which contribute close to 40 percent (not including fuel refining) and 11 percent, respectively, of California’s GHG emissions. 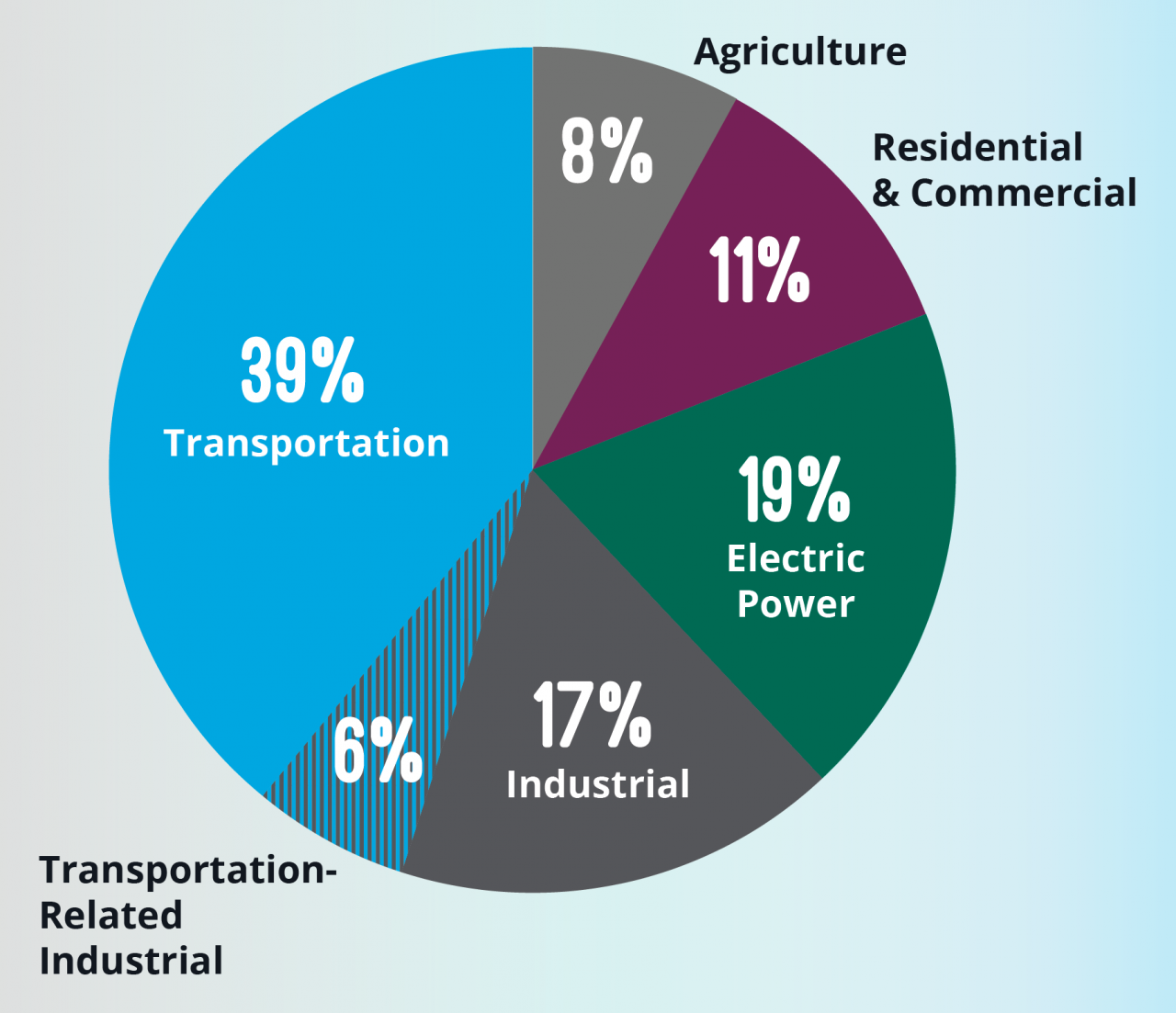 THE CLEAN POWER AND ELECTRIFICATION PATHWAY
Southern California Edison developed the Clean Power and Electrification Pathway to 2030 as an integrated approach to achieve climate and air quality goals. The plan, outlined in a white paper released in November 2017, builds on existing state programs and policies, while ensuring that an economywide transformation happens in an efficient, timely and affordable way.

The Pathway is defined by four statewide measures, on top of continued efforts at improving energy efficiency, which is the most effective way to reduce emissions. Each measure is integrated with and depends upon the success of the other, and should be pursued in concert:

3. Accelerate transportation electrification: Place at least seven million electric and hybrid light-duty passenger vehicles on the roads, and support a transition to zero-emission trucks and transit.

Large-scale renewable energy is likely to be the most significant and affordable means of decarbonizing the electric supply. The transmission grid can provide 80 percent carbon-free energy from resources such as wind, solar and existing, large hydroelectric generators. This will require the development of up to 30 gigawatts of additional renewable capacity.

California’s electric system can incorporate a high penetration of large-scale renewable resources by having a renewables portfolio that is diverse in geography and resource availability, increasing transmission capacity and enhancing integration across the western grid.

Even at today’s levels of renewables, relying so heavily on variable resources such as wind and solar creates the hourly, daily and seasonal energy imbalances that result in California’s infamous “duck curve” — and necessitates the quick ramp-up of other sources of energy as the sun sets.

The extremes of the duck curve can be mitigated by the addition of up to 10 gigawatts of energy storage from fixed and mobile sources. Flexible EV charging could also provide beneficial load shifting. This form of mobile energy storage could make electric fueling more affordable, particularly with day-ahead pricing that would enable the use of otherwise excess renewable energy as that source of supply increases.

Nonetheless, the magnitude of the duck curve is expected to increase as more renewables are added to the system. Therefore, some amount of gas-fired generation will be needed for service reliability.

Reducing or avoiding carbon in the electric sector also requires technology and infrastructure advances to integrate the clean energy resources that customers are adopting. These growing resources on the distribution grid are energy efficiency, rooftop and community solar, and electric vehicles (EVs). Modernizing the distribution grid with available and evolving technologies will allow these distributed energy resources to be better integrated and optimized. Grid modernization must also include enhanced communication networks across the distribution system, and two-way communication with individual large customer end users of electricity. These types of grid improvements will enhance system reliability and safety, and support the desires of those customers who opt to participate in the clean energy future by making their own energy choices.

ACCELERATE TRANSPORTATION ELECTRIFICATION
The GHG reduction potential of the Clean Power and Electrification Pathway hinges on aggressive electrification of light-duty vehicles: the passenger cars, SUVs and pickup trucks that currently contribute one-quarter of California’s GHG emissions. The Pathway calls for at least 24 percent of these vehicles — seven million — to be electrified by 2030. EVs charging from an increasingly clean electric grid can help reduce transportation sector GHG emissions from 169 to 111 MMT year, which is one-third of the 2030 goal. Reduced gasoline demand will also provide the benefit of reducing industrial emissions from refineries.

Electrification of the transportation sector will greatly improve local air quality, which is an urgent community need across California, particularly in Southern California. Many communities are situated near heavily traveled freight corridors, where the concentration of air pollutants often exceeds health-based standards.

Medium- and heavy-duty vehicles contribute to GHG emissions and are the largest mobile source of smog-forming emissions across the state. The Pathway calls for electrifying 15 percent of medium-duty and six percent of heavy-duty vehicles in the state by 2030, supporting needed GHG reductions and improvements in air quality. This will help California position itself for the 2050 GHG goal — the elimination of virtually all vehicle emissions from fossil fuels.

There is also an important, long-term role for natural gas vehicles, but its application is best suited to the long-haul vehicles that travel several hundred miles each day outside of air-quality constrained areas.

Electrification of the transportation sector will greatly improve local air quality, which is an urgent community need across California, particularly in Southern California.

While these vehicle growth targets are ambitious, they are not far outside forecasts of rapid growth in the EV market. Expanding transportation electrification will require sustainable policies, continued price incentives, and collaboration between vehicle manufacturers, charging companies, policymakers and electric utilities on issues such as charging standards and consumer awareness.

To support at least seven million electric cars by 2030, California will need more than one million away-from-home charging ports. The state’s investor-owned and public utilities have initiated charging infrastructure pilots, but funding will be needed to enable utilities and charging companies to rapidly deploy more infrastructure and chargers.

For medium- and heavy-duty vehicles in urban areas with lower daily mileage (such as buses, delivery vehicles and intermodal freight trucks), electrification is already being deployed and can significantly reduce GHG emissions and improve air quality. Larger, plug-in electric and plug-in hybrid electric trucks are in development and they will play a greater role in achieving California’s 2050 climate and air quality goals. Early deployments must coincide with the development of adequate charging infrastructure to support this critical, clean-transportation opportunity. 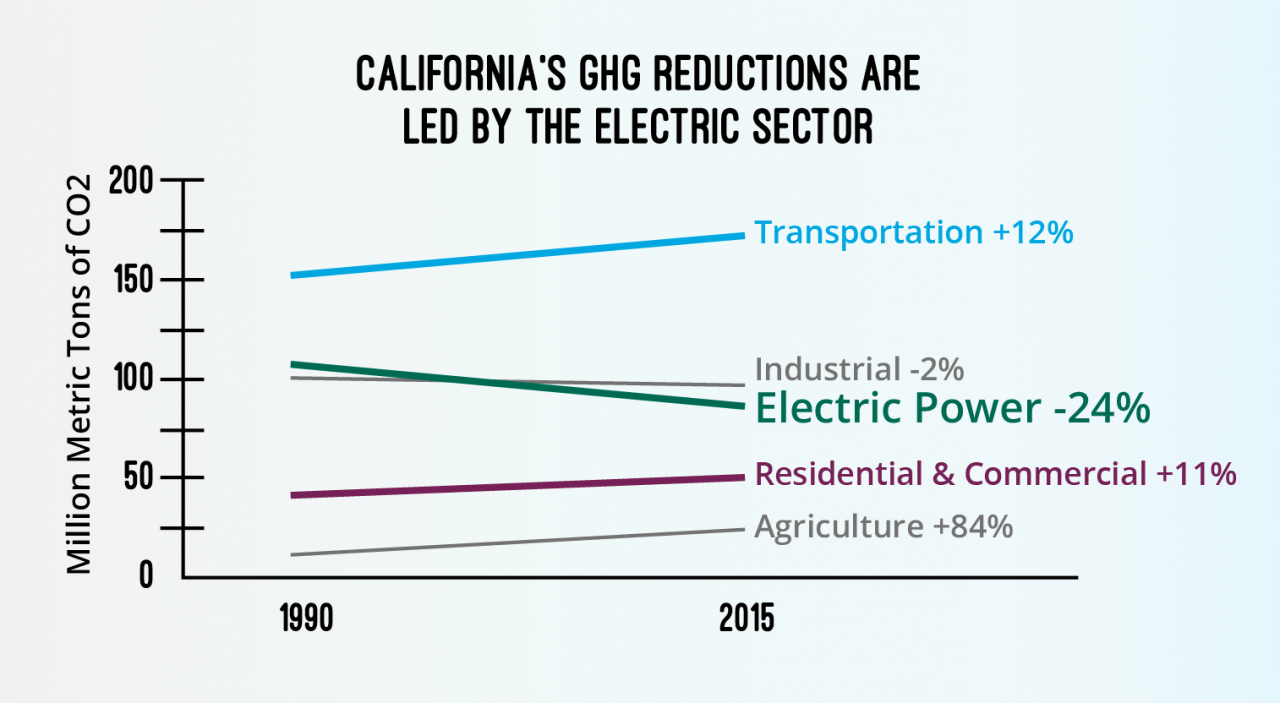 INCREASE ELECTRIFICATION OF BUILDINGS
Space and water heating currently contributes more than two-thirds of total residential and commercial building GHG emissions. Electrifying nearly one-third of residential and commercial space and water heaters, fueled with increasingly carbon-free electricity, could reduce GHG emissions from this sector from 49 to 37 MMT per year, or seven percent of the 2030 goal. In addition, increased energy efficiency and strong building codes and standards will contribute to the goal.

ECONOMIC BENEFITS
While these efforts are reducing GHG emissions, they can also help the California economy by creating jobs. A report from the California Independent System Operator concludes that an additional 90,000 – 110,000 statewide jobs would be created from the existing 50 percent Renewable Portfolio Standard. The report also projects higher statewide gross product, real output and state revenue. The Southern California Association of Governments 2016–2040 Regional Transportation Plan relies in part on transportation electrification strategies and is projected to create 351,000 additional jobs. 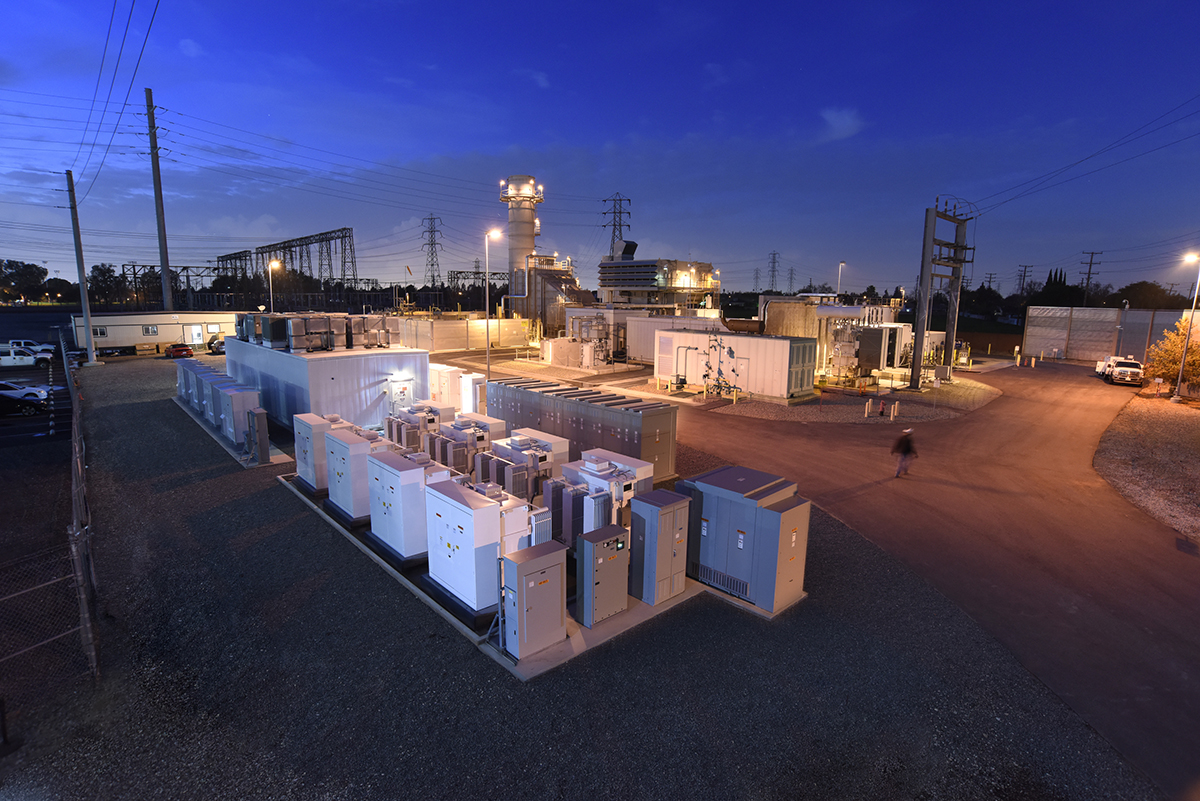 EVERYONE IS A STAKEHOLDER
It will be a major undertaking for California to meet its GHG goal in just 12 years. It is similarly difficult to meet state air quality targets.

A comprehensive policy will be required to guide this broad decarbonization and electrification of the economy. Everyone who lives, works, drives or invests in California is a stakeholder in this effort. The results will be a new energy paradigm to address the enormous challenge of global climate change through the reduction of GHG emissions, improved air quality and human health — providing access to clean energy for all consumers, while maintaining affordable utility and transportation energy bills for customers.

There is still much work to do; too many communities continue to experience asthma and other air quality-related health issues. But California has shown what can be done when people unite to solve a problem — for air quality today, and the threat of climate change in the near future.

As the world’s sixth largest economy, California has a unique opportunity to create a blueprint that others in the West can follow for an affordable, clean-energy economy that improves air quality for our communities, and mitigates impacts of climate change through greenhouse gas reductions across all energy sectors. 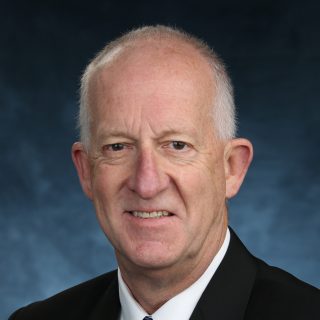 Ronald O (R.O.) Nichols is president of Southern California Edison and 2018 chair of Western Energy Institute. He has over 35 years’ experience in the electric and water utility industry. He was previously the general manager/CEO of the Los Angeles Department of Water and Power.