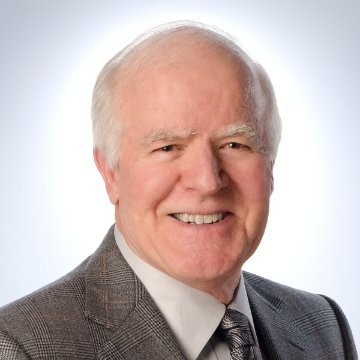 Bob has spent his entire career of over 45 years in the electric utility industry serving in senior management positions at Southern California Edison (SCE) for 30 years; EVP then President of Sunlaw Energy, a Los Angeles based generation owner and development company for 2 years; as a Managing Director with Navigant Consulting for 10 years; with M. J. Beck Consulting for 6years; and is in his 4th year as an instructor with WEI.

Bob’s primary focus during his career has been on designing competitive procurements for new fossil-fueled, renewable generation, energy storage, and transmission projects and negotiating the resulting contracts to make these projects a reality.

Bob also headed a division of SCE’s Revenue Requirements Department that was responsible for managing its response to regulatory proceedings initiated by the California Public Utilities Commission (CPUC) and for managing the company’s rate cases. In this capacity, he testified numerous times before the CPUC as an SCE policy witness to oppose or support proposed new rates, regulatory requirements and/or rules. Bob also served as SCE’s chief lobbyist to the CPUC. Finally, while at SCE during utility deregulation, Bob was a key member of the team that created the CaISO.

Currently, Bob focuses on procurements and contract negotiations of renewable energy resources including off-shore wind on the U.S. east coast and energy storage. He is a qualified and recognized expert in electric utility contracts, integrated resource planning, engineering economics, transmission planning, power generation, and several other subjects and has testified as an expert witness both in the U.S. and internationally numerous times.

Bob has a B.S. degree in Electrical Engineering, an M.B.A. in Finance, and a J.D. in Contract Law. Bob is a member of the California Bar Association.